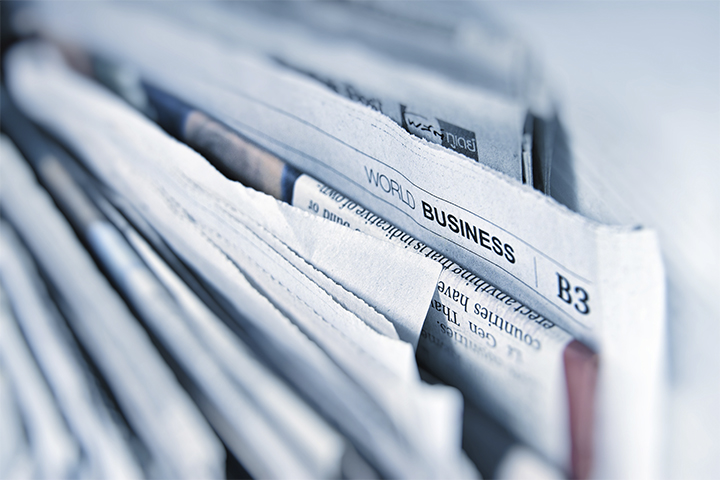 According to definition the cooperation is the process of groups of organisms working or acting together for their mutual benefit. Among one of the sophisticated types of international relations is cross-border cooperation.

The cross-border cooperation in its actions submits the implementation of common programmes in different fields such as economic, social, scientific, technological, ecological, cultural and others. The main aim of all these relations between business entities from different countries is to get mutual advantages.

If you want to have a business abroad you must follow laws and all legal standards of the country where you company operates. In addition, there are international conventions which should be also considered and executed.

Let’s regard situation when Ukrainian company positioned itself as a partner of the other foreign company. The complexity of the cross-boarder cooperation, especially with Ukraine, lies in the fulfilment of national norms which regulate company activity. Speaking about the business from the side of risks and expenses, the topic question for the head department is how to achieve a high level of index repayment in cross-boarder cooperation where the Ukrainian company is a debtor.

In 2013, Ukrainian government has adopted legal innovations which significantly influenced on business activity and their inside work processes. Among adopted legislative acts is Act «About making alteration in Law of Ukraine «On renewal of solvency of debtor or confession his bankrupt» (about realization of management an enterprise-bankrupt (by a bankrupt). According to the document, absolutely new notion for Ukrainian court system was established. It is a cross-border bankrupt with detailed and profound description of the procedure with a foreign constituent. The act provides protection of native and foreign creditors, establishing shortening of the time rates and at the same time set more complex process of the sale of debtor’s property.

In Act’s renewed edition that was applied in January 2013, in order to manage the bankrupt procedure the leader of debtor behaves has to be appointed by foreign court within the foreign bankrupt procedure. The debtor’s manager is authorised to govern entrepreneurial activity, its readjustment and liquidation, in the case of necessity to operate in other countries. Cross-boarder bankrupt is not applied for banks and any financial entitles. It is worth mentioning that in order to detect all creditors and persons, who want to take part in procedure of readjustment, Supreme Economic Court of Ukraine places official announcements of bankruptcy proceedings on the Court’s website. Moreover, according to Act there is an outright ban on bankrupt procedure suspension conducted by courts.

Cross-boarder cooperation needs to be accurately prepared, timely controlled and have a high quality of implementation. If you want to satisfy your property claims wholly and not to become a hostage of Ukrainian ambiguous legislation here and there, we recommend you to ask for professional juridical help that our company may provide for you.