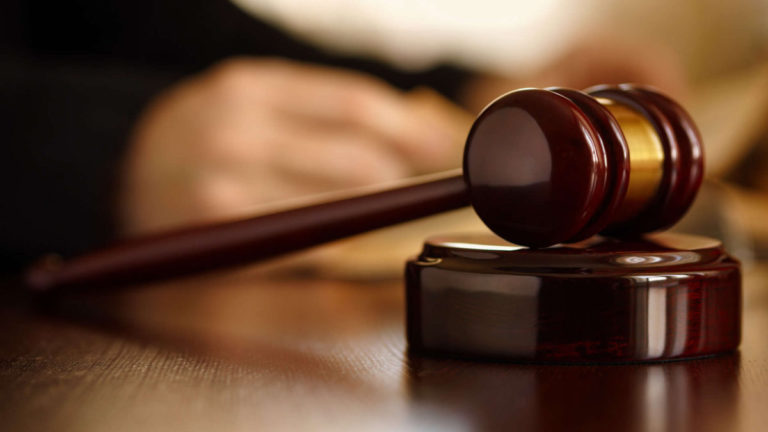 For all people who have run business in Ukraine, it is not a secret that minority owners of corporate rights (shareholders, members of business partnerships) have very few effective tools to protect their rights. The absence of such legal instruments has resulted in numerous cases of companies or majority shareholders abuse by the governing bodies and in some cases has lead to raiding.

But recently, several important changes in the laws of Ukraine have been taken, which have significantly improved the rights and opportunities of minority shareholders. The Law of Ukraine “On amendments to some legislative acts of Ukraine on the protection of investors” included a norm of judicial consideration of disputes between business entity and its official by the economic courts to the Economic Code of Ukraine, even after his official powers have been terminated. In such disputes a shareholder (participant) can represent the interests of the company, which owns 10% of the share capital, if the participant has submitted a petition on behalf of the company or an application for representation of a plaintiff to the Commercial Court. That is, by a new provision of the law, it is no longer necessary to have a majority stake to represent the company in court. This rule protects interests of shareholders with small amount of shares and gives legal instruments to appear for community in court.

So, to be representative of the company in such dispute it is not necessary to have a controlling interest. In our opinion, this legislative innovation primarily takes into account the interests of owners of relatively small stakes and allows them to defend in court company interests, especially in cases where the majority shareholders control the executive body of the legal entity and take advantage of this situation to the detriment of the interests of minority shareholders.

An important innovation is the fact that in disputes between the business entity and its official about compensation any action, such as the rejection of the claim, reducing the size of the claim, change the subject or cause of action, a settlement agreement, the rejection of the appeal or cassation complaints, etc., can be committed only with the written consent of all members of the company. Each shareholder who owns more than 10 percent of the share capital (ordinary shares) is involved in deciding on a strategy of protecting the interests of the company. This approach eliminates the legislative basis for possible abusive use of legal possibilities or collusion in litigation of shareholders.

In addition, in the Economic Code of Ukraine, some changes that clearly define a list of grounds for payment of damages for actions or omissions by company official were made. Thus, a business entity can claim damages caused by its official if that official exceeded or abused their official powers, infringed the procedure of prior approval of important decisions of the general meeting or the supervisory board, raised the other decision-making procedures established by the constituent documents, provided false information to the general meeting or the supervisory board that affected their decisions, showed inaction in situations when it was obligatory to perform certain acts or performed other duties unconscientiously, etc. It should be understood that the official is responsible for the damage caused to the company for its actions or omissions and is not responsible for force majeure, an impact of other external factors such as market conditions, and so on.

The above changes to the laws of Ukraine came into force on May 1, 2016, and, on the one hand, they strengthen protection of minority shareholders and, on the other hand, significantly strengthen the responsibility of top management. Thus, managers run the risk of getting multimillion lawsuits from shareholders in case of failed management solutions, careless management or obvious abuses, to some extent this will increase the responsibility of managers, make them perform their duties more faithfully. On the other hand, there may be abuses by the shareholders of their rights regarding legal disputes with officials that can lead to a shortage of qualified senior managers who assessing the risks will have to increase their demands on wage guarantees significantly or even will look for other jobs in enterprises with more loyal shareholders. Therefore, we can foresee that, as in developed countries, there may be demand for insurance of civil liability of executives (directors and officers liability insurance, D&O).

The practice of insurance of civil liability of the manager to the shareholders, creditors, regulatory agencies and other persons whose interests may be damaged by management actions are quite usual for large international companies. D&O policy is usually issued for few people: company president, board members and senior management, heads of individual departments. In most cases, such policies refund the damages caused in the issue of securities, transactions on mergers and acquisitions, due to incomplete or inaccurate disclosures in the financial statements, and even careless public statements of top management and so on. However, in Ukraine the number of companies that can afford this type of insurance is very small, and so most controversial issues will still be settled in courts.

To sum it up, we can say that in the law of Ukraine, quite progressive and effective tool for protection of shareholders’ rights from the actions of management of the enterprise have appeared. This tool especially protects the rights of minority shareholders. However, we do not know the reaction of top management to such innovations, as the rules of the game are changed significantly. In any case, the consultations between all concerned parties with the participation of qualified lawyers will be extremely curled, and the lawyers will help to defend the rights of all participants and keep running business.