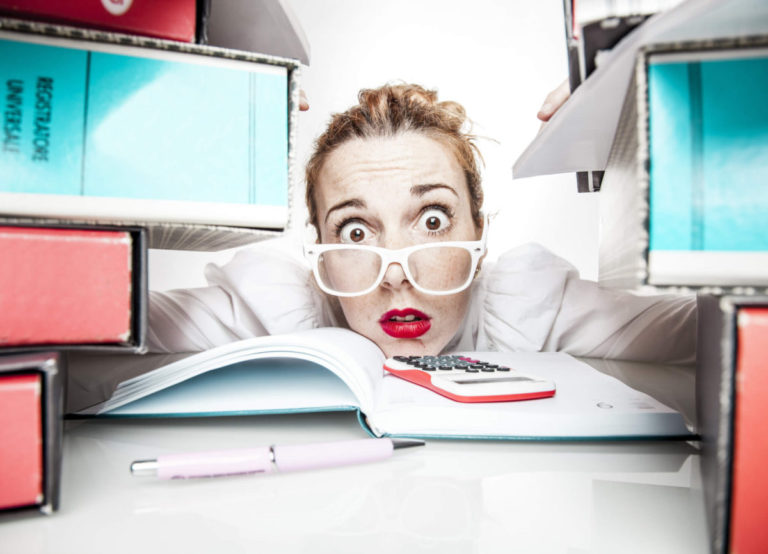 Mistakes That Could Disrupt Your New Business

The number of new companies in the modern world is very large, as business activity grows every year. Newbies in business have the desire, but they often have neither a specific plan or strategy nor understanding how to build a business. And that’s why new startups are quickly closed. We will list some of the most common mistakes that should be avoided by businesspersons.

Experience shows that the most successful startups had several founders, and this is not an accidental coincidence. Why does a business with one founder cause caution? Firstly, this indicates that the founder has not been able to persuade any of his friends to join him, which is already an alarming signal, since friends are those people who know the founder better.

Even if we assume that the founder’s friends are mistaken and the idea is good, it is still a disturbing signal, as starting a business is too hard for one person. Even if the founder could do all the work on his own, he still needs a critical opinion from outside to avoid stupid decisions or to cheer up when things go wrong. Moreover, initial business sales can be so low that few can overcome it. When there are several founders, the corporate spirit binds them so strongly that they seem to be able to survive in any circumstances. Everyone thinks: “I can’t let my friends down” – and it is one of the most powerful forces in human nature, and it is missing when there is just one founder.

Startups can thrive in some places but not in others. More often than not, in large cities, business development is easier, and the reason why new, especially technological, businesses thrive in them is that experts are there. And that means that standards are higher, there are more potential consumers, people are more supportive, there is a wider choice in the personnel market, a significant amount of related and similar businesses. And last but not least, it is the environment in which your business is formed.

Often the business chooses a niche (marginal) project hoping to reduce the influence of competitors. But choosing a marginal project is not a sensible strategy in most cases, because, if you do something good, you will have competitors, as this niche will attract other businessmen and, possibly, with much larger starting resources. In fact, competition can be avoided along with avoiding good ideas. Therefore, even starting with a small niche, it always makes sense to think about much larger projects and ideas.

A lot of business ideas are often copied to some extent from other companies. This is one source of ideas, but clearly it is not the best one. If you have been in another country, for example, and have seen something that is missing in your country, such an idea for business can work. But in general, if you look at the origin of successful companies, not many of them were the result of using and perfecting other people’s ideas. So, you’d better not copy a company/idea but look for an idea that can still be developed.

A strong attachment to the original plan may not be correct. It is necessary to be able to adapt, as the most successful companies often end up doing something different than they originally intended to do, sometimes it even seems that it is not the same company. You should be ready to recognize the good idea when it comes.

But readiness for new ideas must be reasonable, as frequent adoption of new ideas will simply deplete your resources and take time. So, it will be reasonable if each new idea can use some of the old developments and you can see what they will turn into. If you start working from scratch, it may not end well.

No matter how good an idea is, bad staff will not be able to implement it.

7. DELAYED OR TOO EARLY START

Often, new companies find any kind of justification to delay the launch of a project. But one of the advantages of running faster is that it will encourage you to solve all the defects rather than to work with them for unknown amount of time.

However, too early start-up may be an error when the product quality is not high or the market is not ready for the product. The danger is that a defective product will spoil the reputation or it will not find its buyer and will stay unclaimed. So, it is reasonable to determine the core of the project and something that will help you to expand the project later.

8. HAVING NO SPECIFIC USER

Business cannot create a product for a consumer without understanding it. If you are trying to solve problems that you do not understand, your business is gone.

9.  TO HAVE TOO LITTLE MONEY INVESTED

A lot of businesses have become successful due to financial support. Too little budget may result in not having enough money to reach the necessary level of development and sales. The mistake in budgeting, especially at the initial stage, is the main reason for the closure of many projects.

10. TO INVEST AND SPEND TOO MUCH

Obviously, investing too little money will ruin the business, but investing too much can also get a similar negative result. The problem is not the money itself, but what happens to them. Having a lot of money, the business begins to hire too many unnecessary workers, office premises, buys unnecessary equipment. In other words, it uses the budget inefficiently. Also, when you take a lot of money from investors, it is harder to change direction if something goes wrong. In addition, if you want more and more money for business, investors will be careful to give them and you will spend too much time negotiating and persuading, and therefore hunting for investors is a waste of time.

The most frequent option for burning money is the recruitment of unnecessary employees. So, (a) do not hire staff if you can avoid it, (b) pay staff from income, not capital/budget, and not only because it saves money, but because you get people who want to get results.

The founder and owner of the business must manage investors. Yes, he should not ignore them, because they can provide useful advice and information, sometimes even generate an idea or solution. At the same time, the founder and owner of business should not allow investors to manage their company, because it is his not their work. The degree and amount of influence on investors will determine how much money you will earn in the end.

12. SACRIFICING CONSUMERS TO GET PROFIT

As it was mentioned above, the business is created to solve the problems of consumers. Profit is the result of satisfaction of consumers with the goods or services offered by your business. Companies whose priority is satisfying consumers get more than those who want only to earn money.

13. NOT WANTING TO GET YOUR HANDS DIRTY

Almost all of the founders would like to be involved in planning, strategy, etc. But if you are going to attract purchasers/users to your product, you probably have to leave your workplace and go to look for some of them. This is not a piece of cake, but if you can do it yourself, the chance of success will be higher.

14. FIGHTS BETWEEN THE FOUNDERS

Fights between the founders are very common, and most of the disputes are not due to the situation in business, but because the founders are just people. So most disputes can really be avoided if the founders are more cautious about starting a joint business. This means not suppressing anticipation, correcting problems before starting a company rather than after, starting a business with someone you do not like, but who has some skills you need, and you worry that you will not find anyone.

15. A HALF-HEARTED EFFORT AND DECISIONS

Unsuccessful startups are most often the result of a decline in the interest of the founders, i.e. frequently the loser is not the one who does mistakes, even impressive ones, but the one who does almost nothing. The biggest mistake you can make is not to try how difficult it is to do your business.