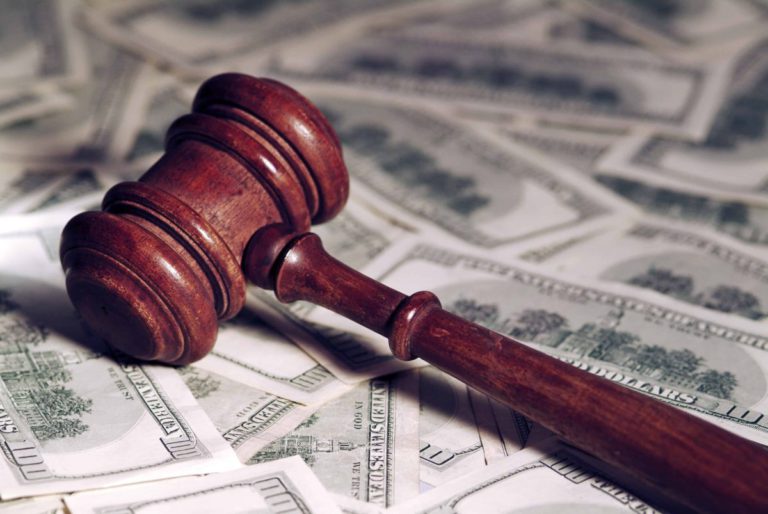 It is hard to surprise the modern world with a new start-up, as the freedom of entrepreneurship is the core of modern economic development. So the appearance of court funding as a legal start-up in Burford’s Capital hasn’t been surprising. The essence of this start-up from Burford Capital is the financing of client’s court / legal expenses and receiving full or partial right of claim regarding the subject of legal actions (money, property, etc.). This is very similar to such legal system of payment as a “fee of success”, although it has some differences. Thus, if working for success fees lawyers risk only their money (both factual and not earned, because they could spend time dealing with other cases for which they would receive fixed fees), Burford Capital began to attract foreign investments for their cases and, in fact, bought out the rights of claim from the party for a small amountof money hoping to receive much more from the opponent.

It would seem that the new line of legal practice is close to perfection, since clients who can potentially win the case but do not have money for litigation today have access to experienced lawyers and litigate, so Burford Capital could be congratulated. But today Burford Capital is at the epicenter of scandals.

In the beginning of August, the company called Muddy Waters published the investigation accusing Bufford of manipulating with reports and misleading its shareholders by providing distorted pharmaceutical lawsuit data. According to the material from Muddy Waters Researh (https://www.bloomberg.com/news/articles/2019-08-23/muddy-waters-hasn-t-managed-to-turn-the-bulls-on-burford-capital), the Burford Capital Fund was a third party in arbitration proceedings with the participation of the American pharmaceutical company Napo Pharmaceuticals Inc., expecting to receive a portion of the winnings in case of success. According to researchers, fund managers have taken into account the potential incomes of this business by calculating ROIC without waiting till the end of the process, annual financial statements can be considered a bluff, since Napo Pharmaceuticals Inc. consistently lost two major disputes and its financial status in recent years does not make it a perspective client.

Burford Capital, therefore, claimed Muddy Waters’ statements to be “false and misleading” and the Muddy Waters Researh report itself to be defamation, not a reliable source of information.

In fact, there is now a shift in emphasis in the Burford Capital case. It should be understood that after investments the company aims to obtain a part of the financial compensation according to the results of the proceedings, as it has spent not only the costs of litigation, but also its own time and legal efforts, otherwise the person would have no access to justice at all due to lack of funds. Instead, it is evident that, having won a few first cases and shown a return on investment in such a process, Burford Capital has started to fuel its own appetites and consider large cases as potential ones. Such cases of own investment were not enough and there was a need for external borrowing, but they needed some “attractive” reports.

In addition, with expansion in the number of cases opponents at Burford Capital were becoming more influential and wealthy individuals who can afford not only purely legal protection, but other means. Therefore, it is quite obvious that Burford Capital’s opponents used some of its reporting manipulations as a powerful blow to reputation, forcing Burford Capital to spend time, resources and efforts to fight for reputation, not court battles. And the existing cash gaps, combined with the inability to schedule litigation (some of which can take years), have led Burford Capital to have feet of clay.

Everything mentioned above poses a certain threat to the court funding market because attracting third party financing may look frankly fraudulent, as in the case of a negative court outcome, the investor will be the victim who due to the lack of knowledge could not have understood the prospects of certain cases at all and trusted the encouraging statements of lawyers.

Should Ukraine pay attention to such practices (court funding)? Taking into account the inability of a large number of citizens to pay for expensive litigation and obtain the support of really qualified lawyers, the emergence and development of companies providing such services on the Ukrainian market will be a clearly sensible step. After all, it will be advantageous for clients when, in any case, they do not worsen their financial position, they can instead receive property benefits either immediately or at the end of the process. However, there are certain legislative aspects that can complicate the operation of such business in Ukraine – fairly primitively regulated issues of succession, including the procedural one, when the declared principle of “everything that is not forbidden” faces reality of the judiciary, which is frankly afraid of everything new and unknown.

Thus, to use such practice or to act according to the standard scheme paying an hourly fee of a lawyer, court fees, and additional costs is the choice of everyone. However, such a right should exist, since it enables litigation to be initiated and to obtain legal protection for persons who do not have significant monetary funds today but will have it tomorrow after winning.

Obviously, court funding helps to solve the problems of obtaining justice and protecting their rights to those whose financial condition does not allow them to pay independently for the costs of finding evidence, court representation, arbitration fees and state duties. However, an adequate assessment of the risks, prospects of consideration and the ability to find an honest solution based on a compromise between the parties are important. In any case, you should start working with a qualified lawyer and then looke for court funding to conduct the case.