Sign up for a consultation
Kydalov & PartnersArticlesWhat The Foreign Parents Should Know? 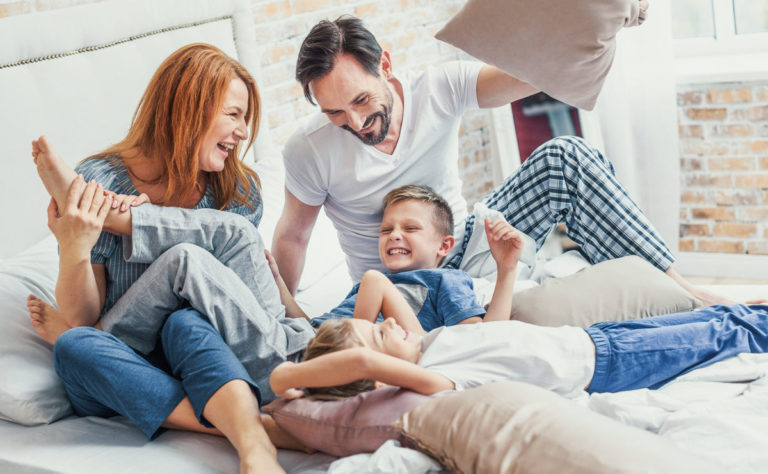 What The Foreign Parents Should Know?

International marriages have become very often in modern society. The informational era of development presupposes the process of fast globalization and destroying all the borders between countries and peoples of the world. Ukraine is not an exception: Ukrainian women create families with the men from the Western Europe and the USA. Quite often, these marriages make the spouses happy.

Nevertheless, life circumstances are different – marriages are broken up sometimes. The situation can become considerably more difficult, if a child was born during the marriage, the mother usually takes the baby back to Ukraine. Thus, a conflict situation occurs, where the foreign parent is under pressure from his mother, as the latter uses blackmail to wealth or severely limits the father’s ability to see the child.

Moreover, the problem is compounded by the fact that a mother and a child, in the territory of Ukraine has greater legal abilities than his foreign father who has to act “remotely”. In situations like this, an experienced lawyer who specializes in family law of Ukraine can help. It is worth emphasizing that the foreign parent has the opportunity through the court’s decision to determine how the child’s upbringing will take place, his role in this process, system of communication, meetings and joint rest with the child. In addition, it is possible to determine the order of spending vacations, the child’s participation in sports clubs and other creative types of pastime.

It should be noted that under the Family Code of Ukraine, there is also a voluntary method of resolving such problems. Namely, it is a contract between the parents about the child’s upbringing. In addition, the guardianship authority should be contacted firstly for help in solving such problems. This institution allows determining the conditions of raising a child, depending on the conditions of residence of the parent, the parent-to-child relationship and other factors that play an important role.

An important aspect in the issue of residence is the desire of the child. In a situation where the latter has not reached the age of ten, the problem is solved solely between parents. On the other hand, when the child reaches 10 years old his opinion is taken into account on the same terms that the parents’ opinion. When a child becomes a minor (14 years old), he has the right to choose their place of residence.

However, if a peaceful way to resolve the dispute is impossible, an experienced lawyer will be able to provide qualified advice and protect the interests of litigants to a foreign parent. Family Code of Ukraine guarantees equal rights of parents to raise their child, regardless of the citizenship of the parent. In addition, a court can achieve even proper compensation for material and moral damage to one of the parents, if one parent infringes on parental rights of the other parent.

As a result, using the services of an experienced lawyer, the foreign parent can significantly simplify the procedure of proceedings in matters of child rearing, as well as reduce the value of the emotional component to prevent undesirable consequences. Thus, timely legal assistance make you feel more confident and well oriented in the Ukrainian realities of family law for foreign parents. Even in the most seemingly difficult situations it’s not advised to give up too soon, but rather thoroughly fight for your rights.