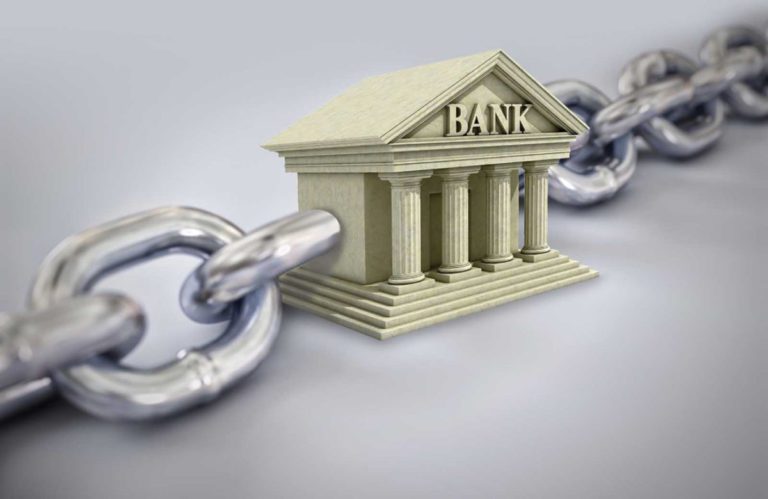 Escrow – a new tool for doing business in Ukraine

A matter of trust in business has a very valuable. It is no exaggeration to say that many good bargains are not made because of doubts that counterparties fulfill all the conditions. For example, in the case of contract of sale the seller is not sure he would get money for the sold goods and the buyer, in return, is not sure of receiving the goods. This question is relevant not only in the commission of minor deals between individuals, but also in case of large deals between legal entities, especially if the counterparties are in different countries. The attempts to be safe from risks due to doubts as counterpart lead to a complication of deal structures and, inevitably, to a reduction of the profitability.

In most economically developed countries (the USA, countries of EU, etc.) in case you need to be protected from the default , in addition to the classic ways to fulfill the commitments , such as penalty, pledge, deposit, guarantee, bank guarantee, etc. such defense mechanism as escrow is legally provided, settled and successfully applied. Actually escrow is a conditional consignation that is simultaneously a way of settlement and provision stipulated in the contract obligations of the parties. Thus, the escrow combines performance guarantees while minimizing counterparty risk and losses in case of breach or default by the counterparty. After all, other ways to enforce the obligations cannot always bring the desired result, for example, the penalty will not deter the fraudster, advance planning not to perform and escape, the bank guarantee may contain certain conditions that allow the bank not to pay, the collateral property may be the subject to litigation by the result of which may reveal that the depositor has lost ownership of the collateral etc.

It’s a pity but the substantive law of Ukraine does not expressly provide such kind of deals as escrow. However, under the laws of Ukraine it provides the principle “freedom of contract” – the parties are allowed to enter into any deals that are not contrary to laws and public order. This way, nothing prevents to the interested parties to use the experience and practice of economically developed countries in deals with Ukrainian counterparts.

In foreign legal practice the escrow is the deal between the escrow agent and the parties of any contract containing the reciprocal obligations of the parties, for example, a contract of sale between the seller and the buyer. In this case, according to the escrow agreement one party transfers (deposits) to the stipulated escrow agent the property (money, documents, anything of value) till the moment when the other party fulfills its obligations. The escrow agent in such escrow agreement is the attorney (law agent) who is simultaneously for each party of the deal – an independent person who does not have own interest in the deal. The escrow agent acts within the strict framework of the contract, because his main duty as attorney (law agent) of each party is to control the fulfillment of all the specified conditions. Once all of the obligations of the deal are met, the escrow agent forwards previously deposited money or property to the party that has fulfilled its obligations. Otherwise, the property will be returned to the side of the deal that performed the deposit (the owner of the money or property).

This tool is widely used in international business practice because of its convenience and high profitability use in the calculations. And nothing prevents the parties to plan the business contacts with Ukrainian companies to use this tool in their deals. The only obstacle to the use of this tool working with Ukrainian partners may be, again, a lack of confidence, but now for the escrow agent. Maybe for large deals such tool cannot be used immediately, but in any case we may not leave this effective tool from business practices.

The consultation with lawyers in this matter, as well as assistance in making escrow agreement, will give new and effective business and legal tools that make business less risky and more profitable to the interested partners in working with Ukrainian companies.