Sign up for a consultation
Kydalov & PartnersArticlesForeign Infusions into Charter Capital of the Company in Ukraine: Benefits and Guarantees 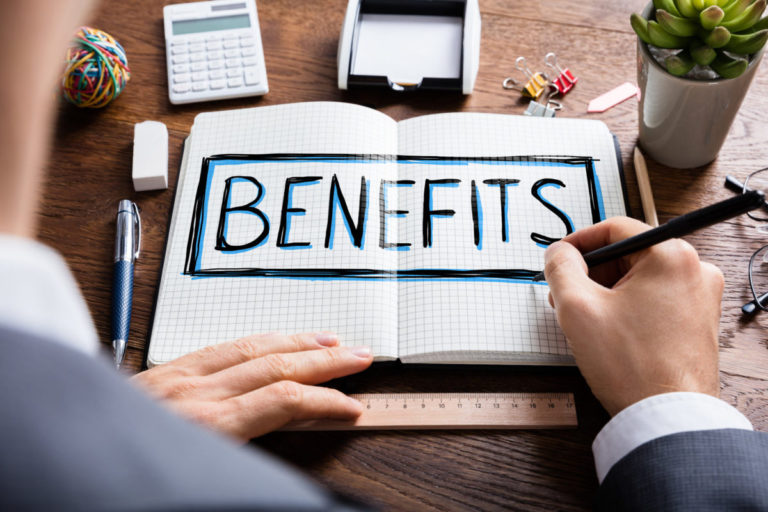 Foreign Infusions into Charter Capital of the Company in Ukraine: Benefits and Guarantees

Yes, today Ukraine has become a more attractive country for residence permits than Europe. In Europe the attitude towards foreigners became very bad, many openly do not like foreigners.

by Mohannad on Kydalov & Partners