Sign up for a consultation
Kydalov & PartnersArticlesIs it legal to write a secondary Ukrainian business contracts in English? 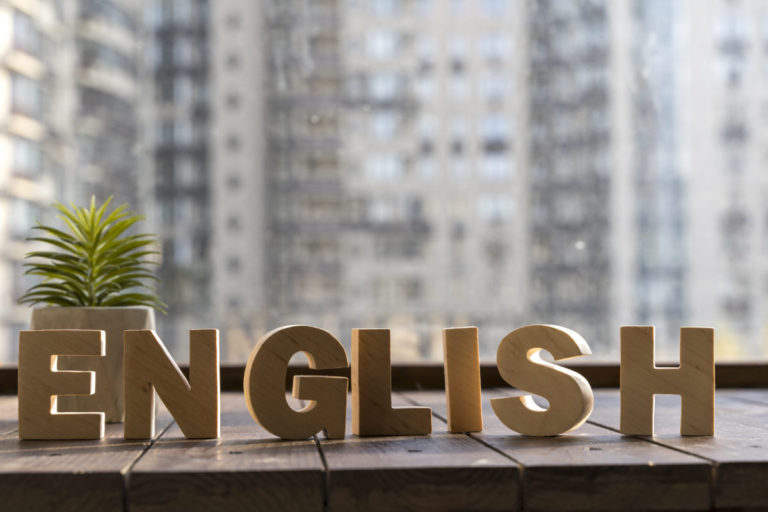 Is it legal to write a secondary Ukrainian business contracts in English?

According to the widely common international practices, originals of the most important documents should be executed in more than one language which are native for each of the participants of the agreement. In such a manner, all the parties of the international agreement should clearly understand and accept the essence and conditions of document to follow with the stamps and signatures at the moment of signing the document.

When signing the agreements that are necessary to be valid in more than one country, it requires a translation for each of participating parties. Despite the fact of executing the document in some languages, for example, in Ukrainian and English, it is still recommended to use the help of professional lawyer in Ukraine. In such a way, it will be possible to avoid any additional risks while signing unclear or doubtful contract.

For those cases of creating and signing additional agreements or contracts of secondary business importance, they also possess a few language copies depending on citizenship of participants. Respectively, Ukrainian legislation requires signing a contract copy in Ukrainian language, which is an official language of the country nowadays. If the content of agreement will be executed in one language only, then it will not be accepted by public bodies and institutions in the country of other participant. Reason for that is obvious and clear, because the document content will not be comprehensive for them. Therefore, translation carries both practical and legal functions in all the cases. After translating the contract participants should follow with notary verification of original document. However, notary verification is not an essential requirement for additional or secondary agreements and contracts. Besides, it might create more complications for any future changes of the document content.

As an optimal solution for the most cases and according to interests of all participants, it is advised to select a unified structure. It contains two columns, where each language version is immersed. In this case the document concludes with specification on the primary language version (for example, English or Ukrainian one). Possibility of solving potential inconsistency and relevant issues will be obtained via applying to original language version of agreement.

Not depending on number of the language versions for any agreement, each document must meet general legal requirements, such as containing detailed information on attributes of each participant. It includes the names and registration statuses, postal addresses and country of registration, as well as information about the bank accounts if there is a need. Moreover, the number of contract, place and date of its signing along with the planned date of its termination should be specified. In accordance to listed details, information about the currency for operations between participants will also to be shown. Once executed and signed, both language versions of the agreement can be submitted for approval by appropriate public body or notary verification, if there is such a legal expectation. It prevents arising legal problems between participants of the document in the future.

Contracts and agreements on any international commercial operations between citizens of Ukraine and foreign country, which were signed abroad, are still valid in Ukraine. Even though they do not follow an official form accepted by Ukrainian legislation, the main fulfilled condition for them is to contain essential for Ukrainian national laws information. Legal recognition in Ukraine does not directly depend on the place of signing for the additional or secondary agreement or contract. For numerous cases, different countries might not possess need for stamping the document. If other conditions of Ukrainian laws are met, then absence of stamp does not influence a validity of agreement (contract) executed and signed in any other country. But, as a matter of mentality, Ukrainian bureaucrats have used to see stamps on the documents, so use of stamps by foreign agents for Ukrainian companies can save a lot of time and energy for the future, even if Ukrainian laws do not insist on stamping. To fulfill all specific recommendations for such documents, Ukrainian government provides the list of requirements in appropriate articles and clauses “About foreign economic activities”. Each of them contains detailed regimentation for international sides. Currently existing legislation of Ukraine witnesses on form of the document being defined by the place of its signing. Other way round, the legislation of country where contract is created and signed specifies primary requirements. Participants of the agreement can impact its form via choosing one or another country for the signing. Finalizing the agreement in Ukraine will require meeting local conditions, while its signing in the United Kingdom considers following British legal terms and conditions. However, Ukrainian legislation will not recognize or validate any contracts on operations with real property located at the territory of the country. All the contracts and agreements related to all kinds of operations with real estate objects must be executed as it is specified by Ukrainian legal procedures.

To summarize the above information, different types of secondary or additional contracts and agreements on international operations should be presented in language versions of all participating parties. Such conditions are obligatory for all Ukrainian and foreign participants, as well as, those with actual interest in executing and signing the document. However, some professional guidance from law attorney will be useful for such occasions, because not only language barriers impact an interpretation of agreements. Possible national collisions will also influence it, according to the national rights of agreement’s participants.